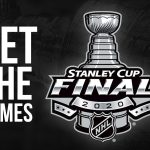 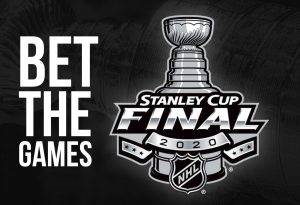 Winning a championship in any sport is rather difficult. In 2020 in the NHL, it will be even harder. With the regular suspended and eventually cancelled by the coronavirus, the NHL moves ahead with its restart in July. The teams will begin the postseason immediately with a unique 24-team tournament with the ultimate goal of […] 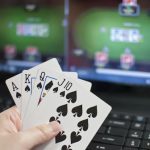 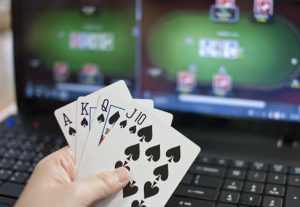 The current downtime in live sports and sporting events because of the coronavirus has also impacted the sports betting world. However, as the innovative leader in the sports betting industry, online sportsbooks have been able to reimagine how to bring live betting opportunities to their customers. There may not be able actual NBA, NHL or […] 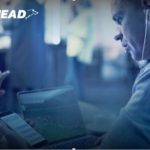 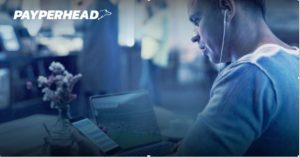 By not relying on ATS wagering, bookies increase their bottom line. NFL Preseason doesn’t start until August. The NBA has yet to decide when they’ll restart. It means bookies must wait before profiting from against the spread, or ATS, betting. That’s not a horrible thing. Three of the most popular sports leagues, La Liga, Italian […] 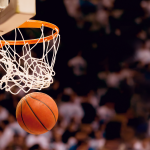 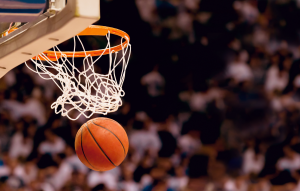 How Do Home Teams Perform ATS in the NBA

There’s no denying that there’s a home court advantage in the NBA. In this article, we’re going to take a look at how home teams perform Against The Spread (ATS) in the NBA. We’ll answer the question about whether or not it’s profitable to blindly bet home teams to cover ATS. Do NBA Teams Win […] 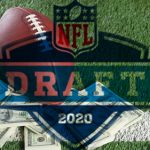 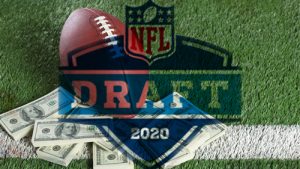 How to Bet On Sports- Betting The 2020 NFL Draft

This year’s NFL Draft will take place from Thursday, April 23 with the opening round right through the final four of seven rounds on Saturday afternoon. Rounds 2 & 3 will be held on Friday night. Given the lack of live sports right now, most of the online sportsbooks taking action on the draft have […] 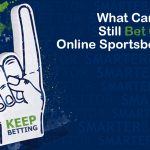 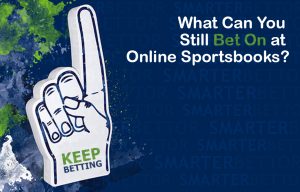 What Can You Still Bet On at Online Sportsbooks?

The current outbreak of the coronavirus across the US and around the world has grounded most professional sports leagues and sporting events until further notice. The most notable cancelation was the annual NCAA Tournament for men’s basketball. This situation has also had a major effect on the entire sports betting industry. In the absence of […] 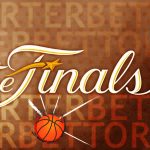 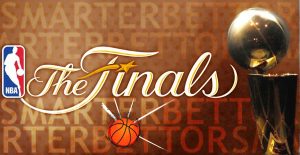 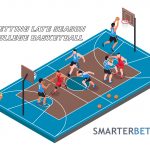 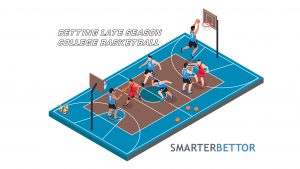 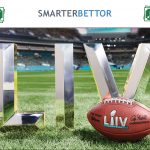 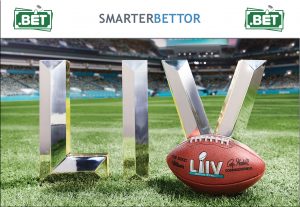 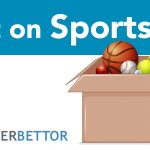 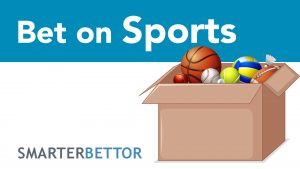