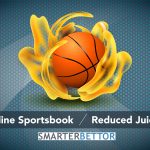 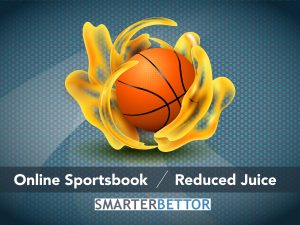 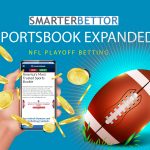 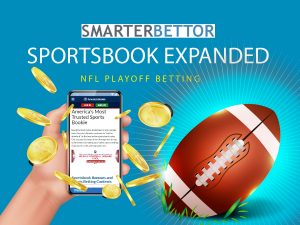 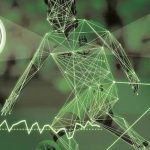 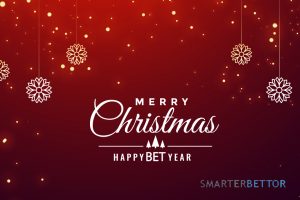 It is the dawn of a new decade in the sports betting industry. Rapid changes to the way US players bet on sports continues. More and more states are changing their laws to create legal ways to bet on sports. More and more top-flight online sportsbooks have opened up their sites to US bettors. Even […] 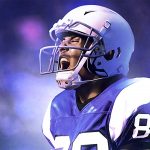 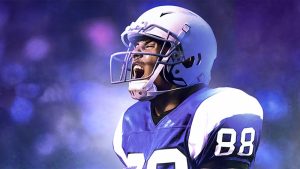 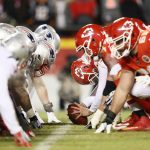 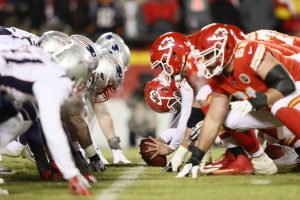 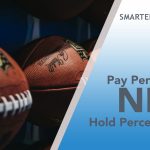 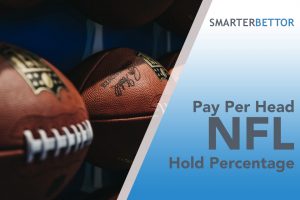 Does Your Pay Per Head NFL Hold Percentage Make the Grade?

Heading into the stretch run of the NFL season, there is only one of three ways to sum up your current year-to-date results when it comes to your overall hold percentage. Anything over 7.5 percent would be a very favorable result. A NFL hold percentage between 5 and 7.5 should be considered acceptable since it […] 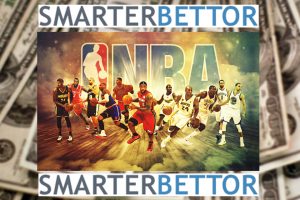 Picking The Right Sportsbook for The NBA Season

While there are a multitude of choices when it comes to betting any sport online, finding the right book for an extended NBA season should become a top priority. The regular season is 82 games followed by four rounds of best-of-seven playoff series all the way to this season’s championship. This represents nearly eight months […] 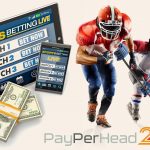 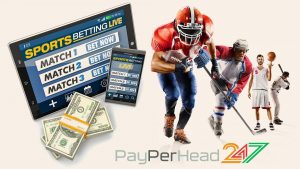 The Iowa Hawkeyes are headed to Camp Randall to take on the Wisconsin Badgers in a pivotal Big Ten West matchup between two teams chasing Minnesota to regain control of the division. While this is not an elimination game, it might as well be with Iowa and Wisconsin both having 2 conference losses already and […] 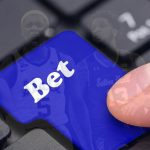 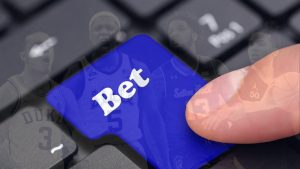 The start of November marks the start of a new season of college basketball. Joining a wide range of sports betting leagues already in play, early play in college hoops tends to get lost in the mix. The heavy focus remains on college football and the NFL’s march to the postseason followed by the new […]